The Story Of Venture I - Part Two 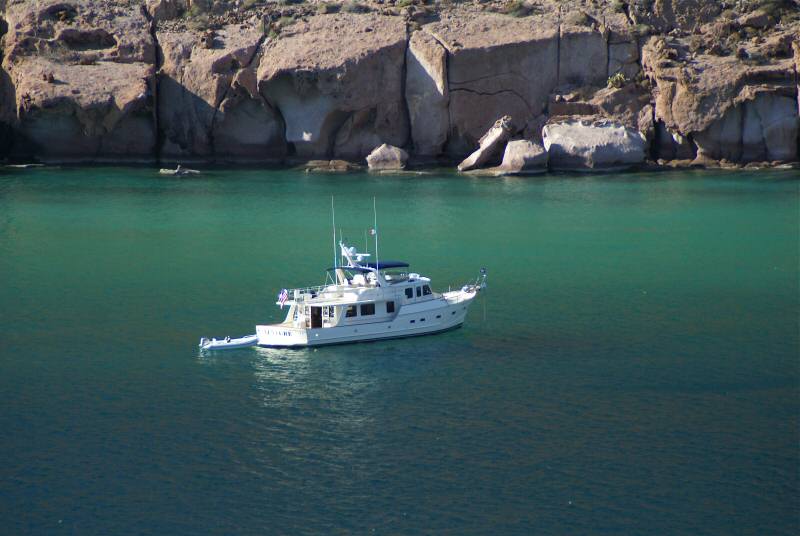 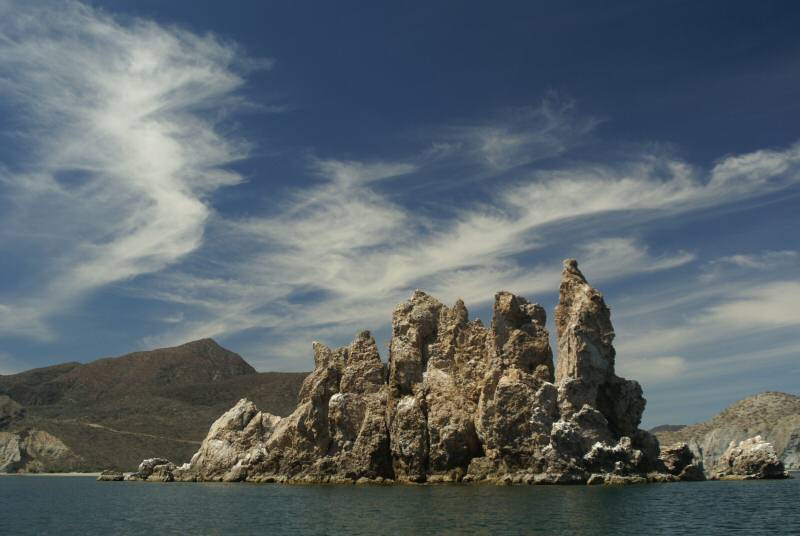 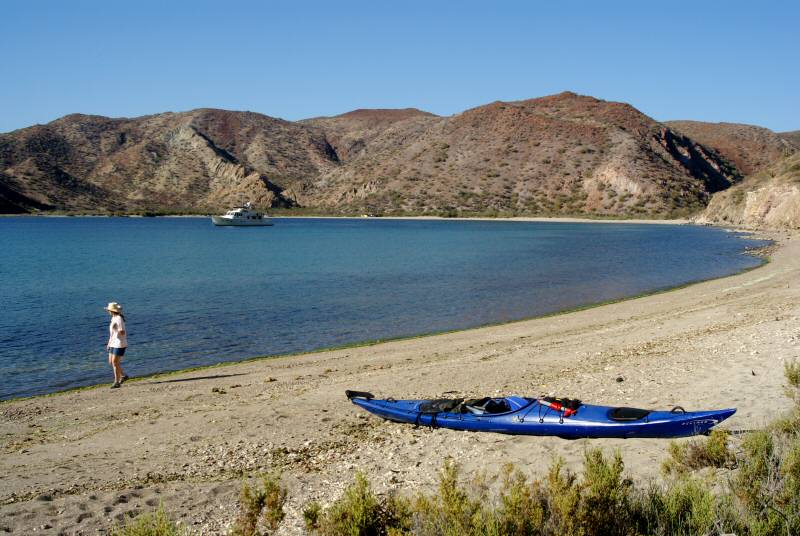 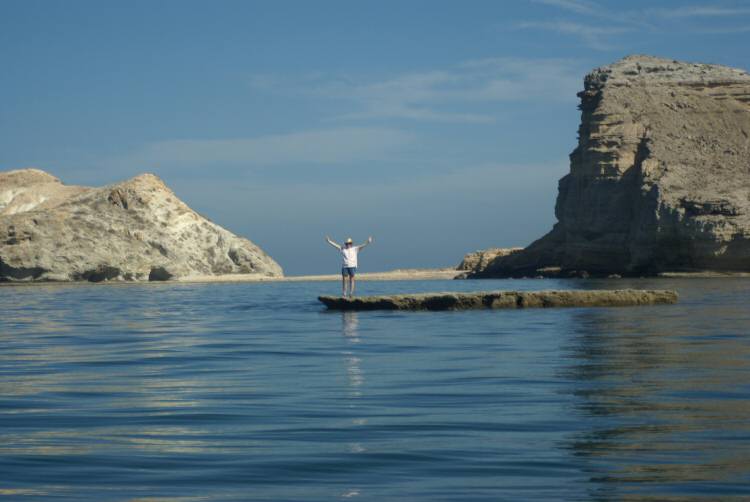 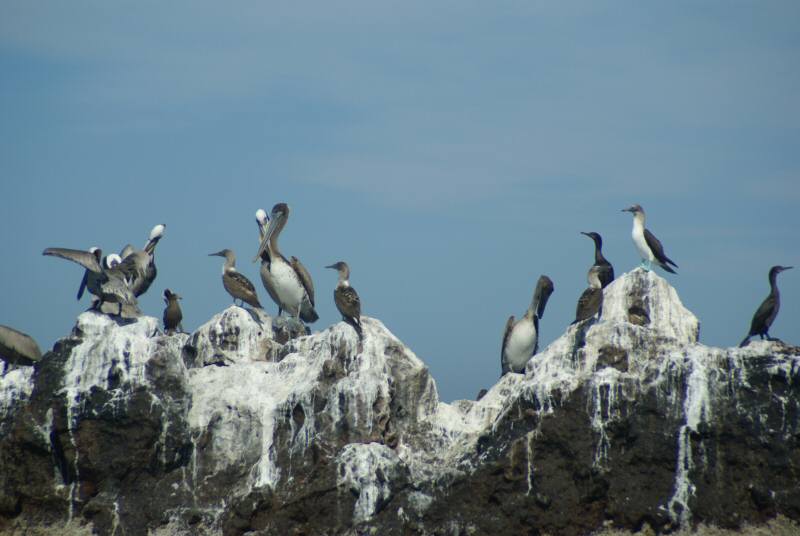 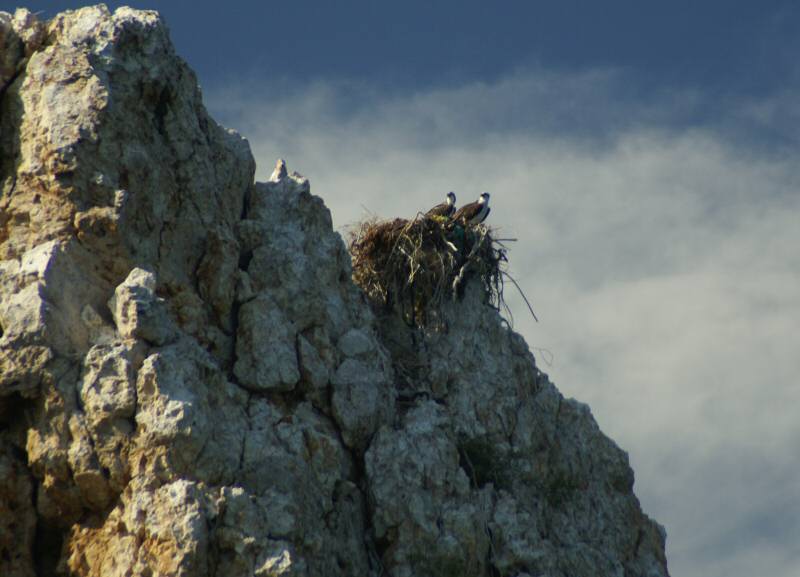 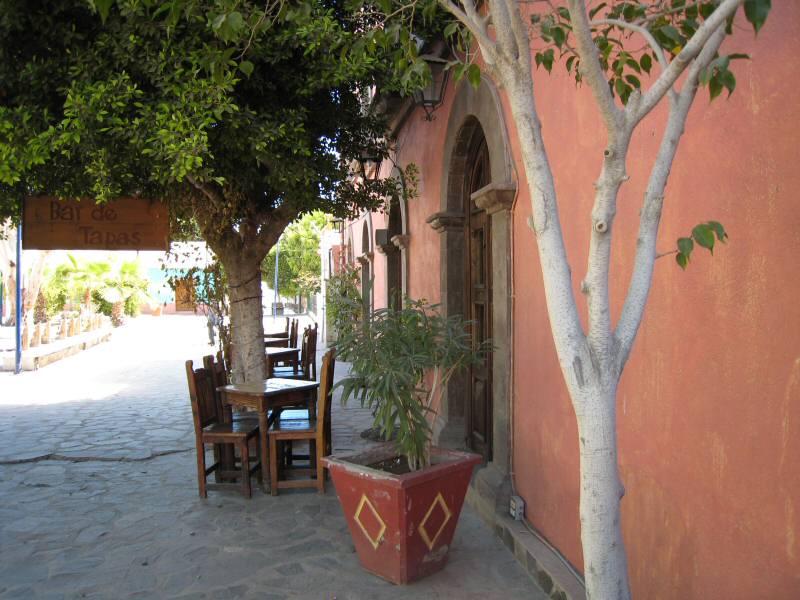 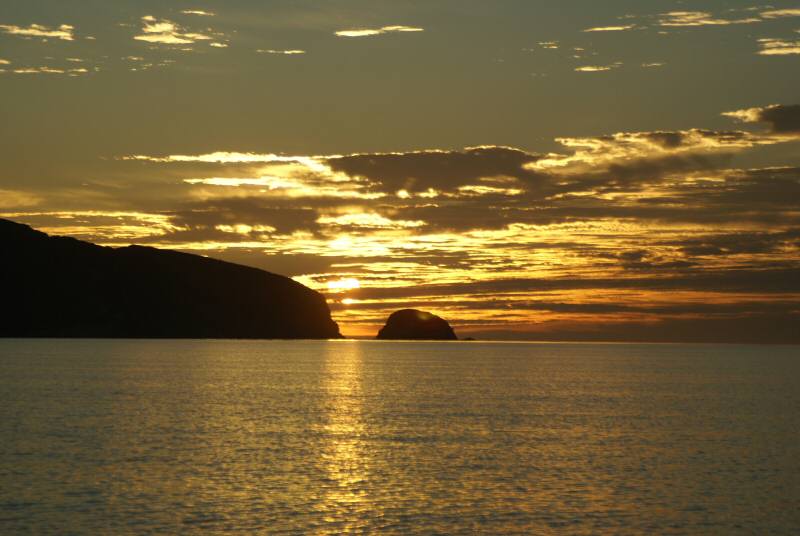 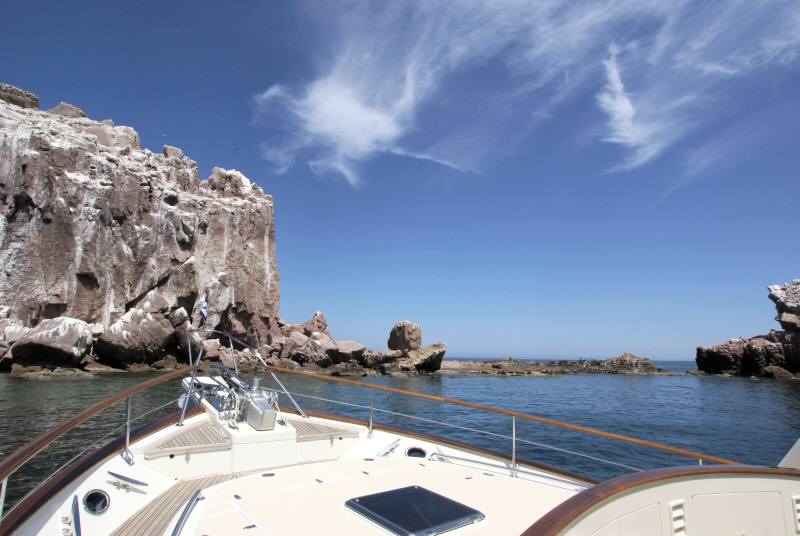 Except for two brief excursions into the Sea of Cortez, Venture had remained securely tied up in her berth at the excellent Costa Baja Marina in La Paz, Mexico since she arrived there in November 2007. The first excursion, over the Christmas break, was by Brian Coverly of Delta Marine Services who supervises commissioning and service of Flemings delivered to Western Canada and the other, early in the New Year, was by Duncan Cowie who, together with Adrian Shard supervising construction at the yard in Taiwan, is responsible for service and on-going innovation in the Fleming line of motoryachts.

On March 25th, Venture slipped her lines and headed north once again into this same body of water. On board were Captain Chris Conklin, myself and a delightful couple we had come to know during our earlier cruising in the waters of British Columbia. The Sea of Cortez, also known as the Gulf of California, is famous for its wealth of wildlife and, even though many who have cruised the area for many years, feel it is not so prolific as it once was, the natural world did not disappoint and, for us at least, lived up to its reputation.

On the very first day we encountered a pod of killer whales as we headed for a rocky islet teeming with seals while fork-tailed frigate birds wheeled about our heads and pelicans plummeted into the water to feed on teeming schools of fish.

Over the next few days, we made our way slowly north encountering numerous whales including the huge, endangered blues as well as fin whales and the more athletic Hump Back whales which breached repeatedly clear of the water. It became almost routine for dolphins of several types to stop what they were doing and speed towards the boat to body-surf in our wake and cavort around the stem, some turning on their sides, as if to gage the height of the bow, before using powerful thrusts from their tail to launch themselves clear of the water higher than the foredeck handrail.

For two weeks , we enjoyed perfect weather with warm days and cool nights anchored in a series of secluded bays surrounded by the stark beauty of the Baja coast. The sky remained a pastel blue streaked with ever-changing patterns of wispy clouds while the sea took on the shade of a kingfisher's wing. Every evening mountains as high as 4,000 ft were etched in sharp relief against the backdrop of a lingering sunset.

We spent a couple of nights anchored in the perfect protection of Puerto Escondido (Hidden Harbor) from which we took a taxi to the charming town of Loreto with its old mission. Here we stumbled across the most perfect gem of a hotel and, at a nearby restaurant, enjoyed the most delicious coffee. Like La Paz, Loreto had direct flights to and from LA so, remote as it is, you can be on your boat from a major metropolis in less than two hours.

We went ashore on Isla Carmen and wandered through the crumbling remains of what had once been a thriving salt producing operation and I was struck once again by how swiftly nature works to break down the detritus of mankind's failed operations which he so casually abandons when deemed no longer useful.

At Bahia San Avaristo, a panga (local boat) filled mostly with children of all ages, including a babe in arms, came by and asked if we had fresh water to spare which of course, having a water-maker, we were pleased to give them. Cruising these waters without a watermaker would be difficult as water sources are few and far between - as of course is fuel.

We had heard that the charts in Mexican waters were far from accurate and, indeed, we found the actual land to be as much as half a mile out of position compared to where it was shown on the electronic charts. It was not unusual for the chart to show us anchored well inland so prudence was needed!

For those of us lucky enough to enjoy the privilege, a well-found yacht offers a way, like no other, to embark on your own voyage of discovery. Only a boat can provide the means to explore remote spots or visit hubs of human activity not knowing who you will meet along the way or what lies in store around the next corner. Each participant, even on the same trip, has the opportunity to weave their own unique tapestry of lasting memories. This, surely, is the true benefit of having a yacht capable of taking you in safety and comfort to wherever you may wish to visit.

Venture has not only made this possible for myself and others but has also provided the opportunity for us to gain priceless feedback in the areas of technical operation and convenience of amenities in the boats we build.

The day following our arrival in La Paz we watched a Dockwise ship, anchored in a bay just north of the town, discharging the yachts she has brought from the US East Coast and floating into her belly another group destined for the Pacific Northwest. In just two weeks these same yachts, today afloat in the Sea of Cortez, will be cruising the waters Puget Sound or threading their way through the passes en route to Alaska.

Meanwhile, Venture's journey continues and, by the time you read this, we will be on our way south to Costa Rica before heading out into the wide Pacific for Cocos Island and the Galapagos before returning east for the Panama Canal. From there we plan to run up the US Coast to New York where we will enter the Hudson and follow the Erie Canal and the St Lawrence Seaway en route to Nova Scotia.