Cruise aboard Venture to Haida Gwaii - Part One 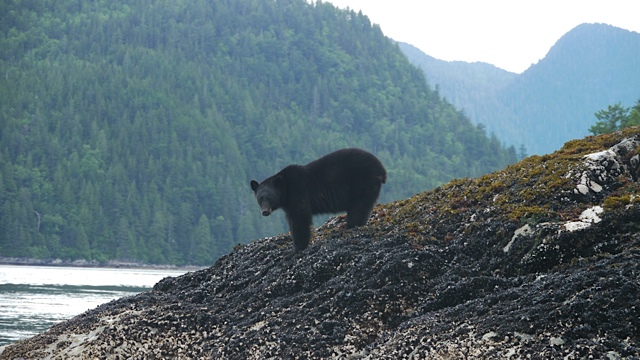 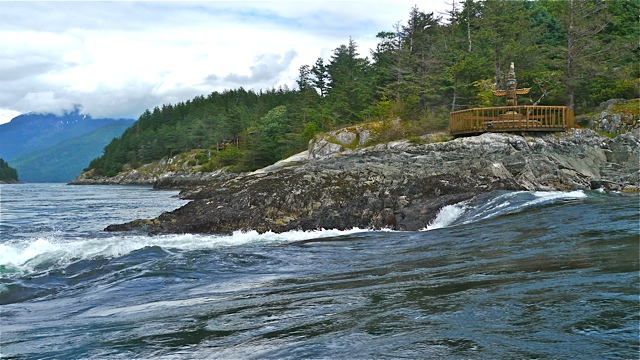 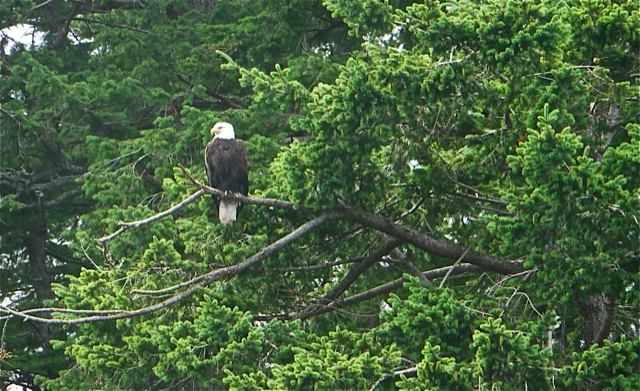 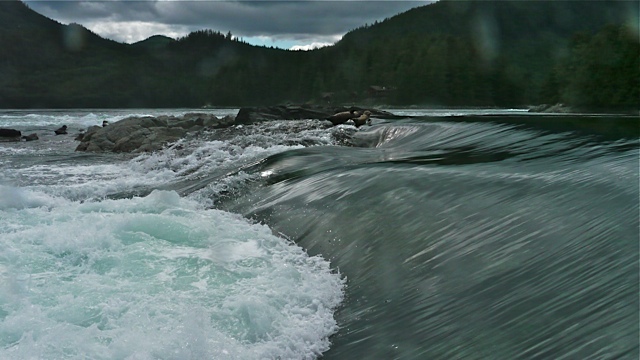 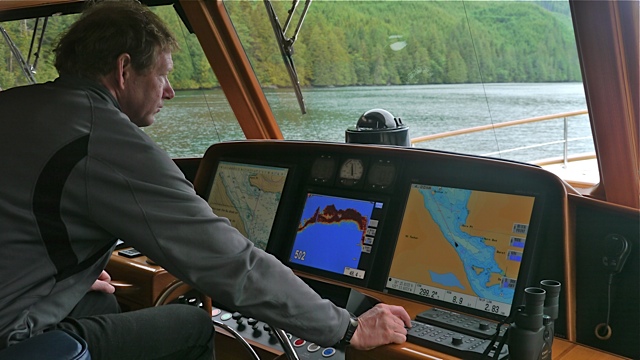 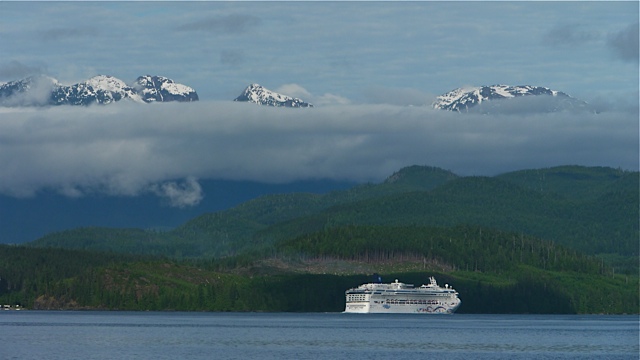 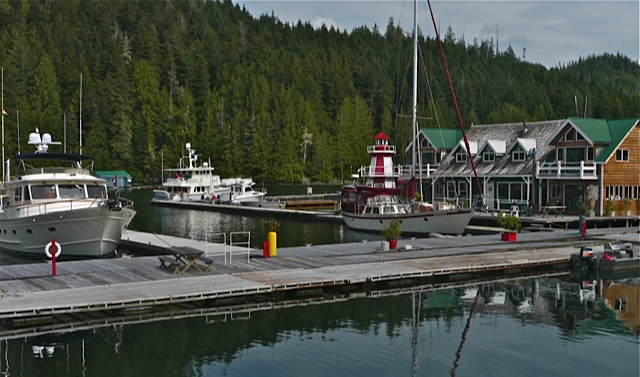 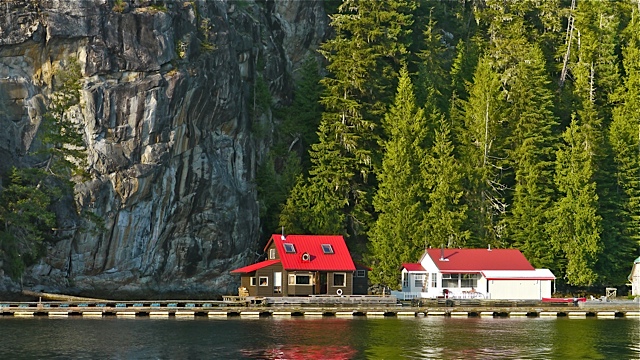 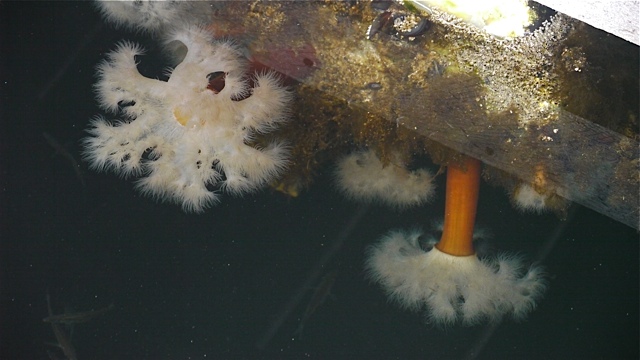 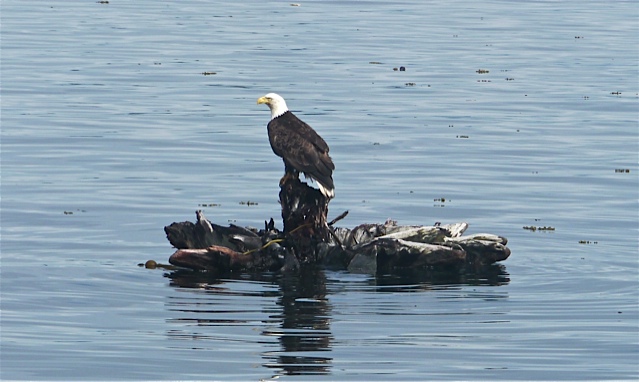 I am writing this on the summer solstice 2011. Some people call this the first day of summer while others celebrate it as mid-summers day. For the folks hibernating in Antarctica it is celebrated as the day when the sun starts its return to relieve the stygian dark of winter.

I am aboard the original Venture that carried us from Juneau in Alaska all the way to Nova Scotia. She now has more than 23,000 nautical miles under her keel but she has the appearance of a brand new boat. Last winter she underwent a refit at Delta Marine Services in Vancouver Island to install a few modifications we have tested out on Venture II. Amongst other things, these included fly-by-wire steering and an ultra-sonic antifouling system.

We are presently moored in Port McNeill, well to the north on Vancouver Island, and tomorrow we leave on a short cruise to the Queen Charlotte Islands. Made up of around 150 islands, the archipelago has recently been renamed Haida Gwaii out of respect for the original inhabitants.

We left Sidney on Vancouver Island one week ago and cruised leisurely up the Strait of Georgia and into the passes separating Vancouver Island from the Canadian mainland. For those not familiar with the area, the passes need to be treated with the greatest of respect and only negotiated at, or close to, slack water which, in some cases, can be as short as ten minutes. At those times the passes exhibit an uneasy calm but in full flood, especially at springs, the ferocity of the current has to be seen to be believed. Waggoner Cruising Guide has the following to say about Arran Rapids: “ These rapids have along history of killing the unknowing or the foolhardy. Run Arran Rapids at slack or not at all. The enormous upwelling and whirlpools are frightening.”

We spent one night tied up at the charming Dent Island lodge which is a calm and delightful oasis surrounded by the Yuculta, Dent and Arran Rapids. We went out on a tour of these rapids at full flood on a fast boat with jet drives. Drawing only six inches and with no propellers to get damaged this all-aluminium specialized craft was driven with verve by Justin Farr the manager of the lodge right through the very centre of the rapids at full flood just two days past springs. It was an unforgettable experience skirting the edge of huge whirlpools, holding steady on standing waves and bouncing over the tops of turbulent upwellings where the water sucked down by the whirlpools boiled back up to the surface. Seals lay hauled out on rocks inches from the raging torrent quite unperturbed by the maelstrom while black bears with glossy coats foraged for mussels along the shore.

We spent the following night at Pierre’s at Echo Bay. We had visited Pierre’s in Venture in 2007 at his previous site just around the corner. In 2008, he towed his house and other amenities around to the present site. It makes it so much easier to move house when it is floating on enormous logs which are also home to tube worms and other creatures. We were one week too early in the season for the pig roast that Pierre and his wife Tove put on every weekend but Echo Bay is a delightful stop and Pierre and his wife are delightful hosts.

Keep checking in for updates on this year’s Venture cruise – which will be much shorter than last year’s trip to Iceland. In the meantime here are a few photos taken during a first few days of cruising this wonderful area.