The Story Of Venture I - Part Seven 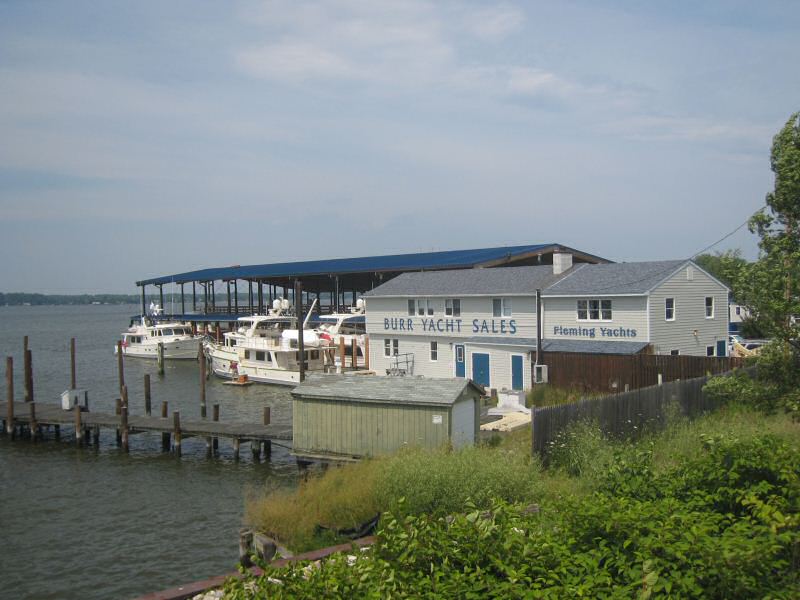 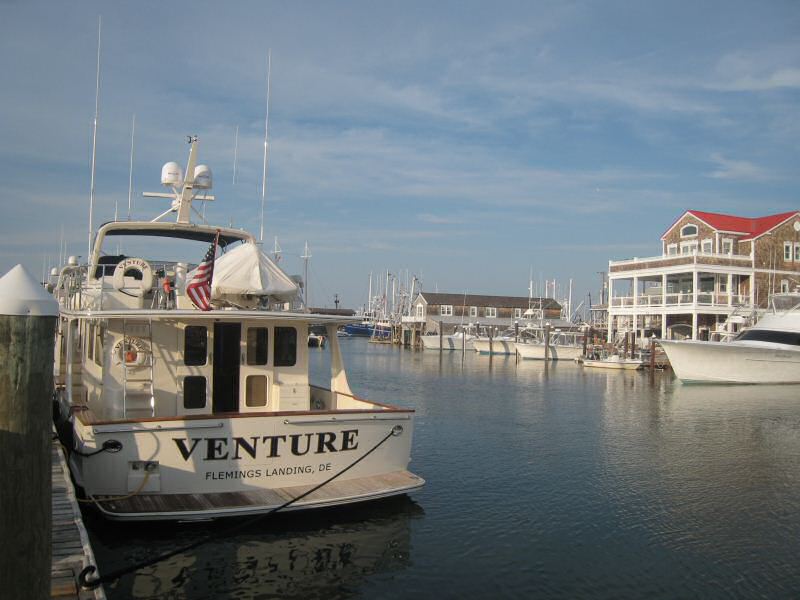 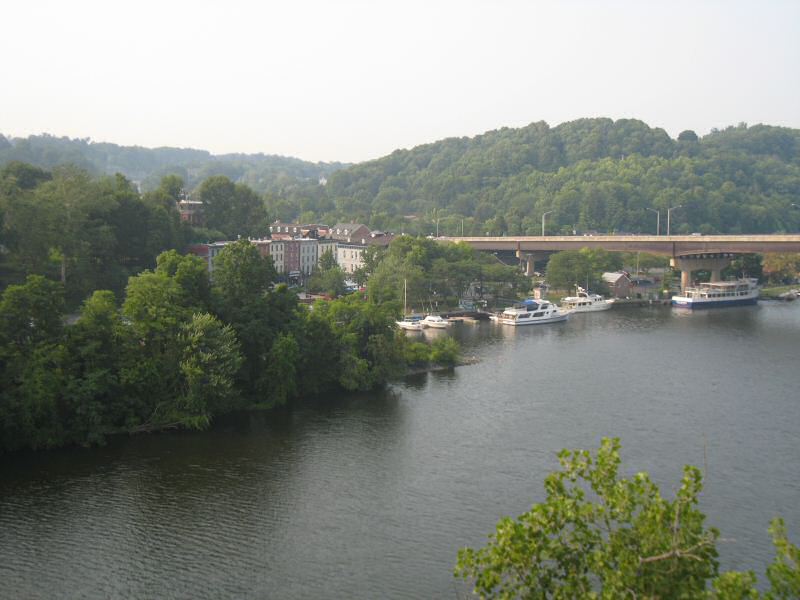 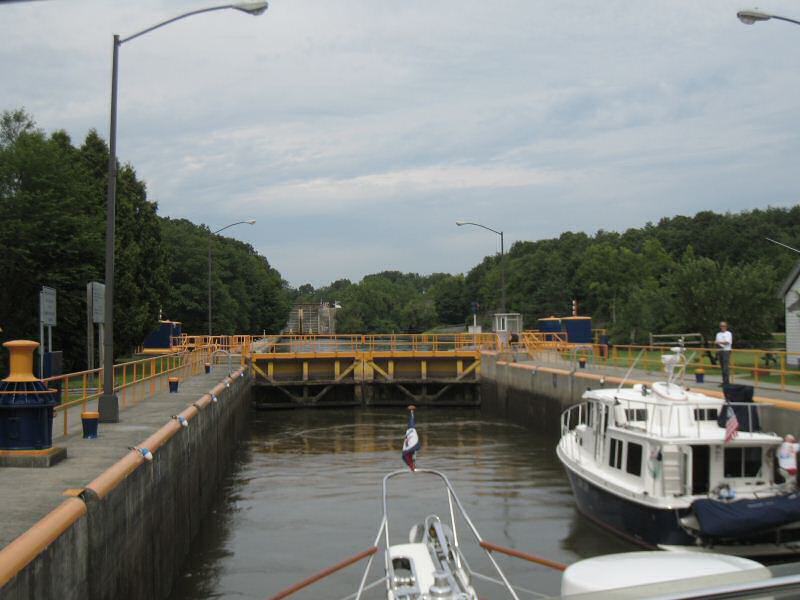 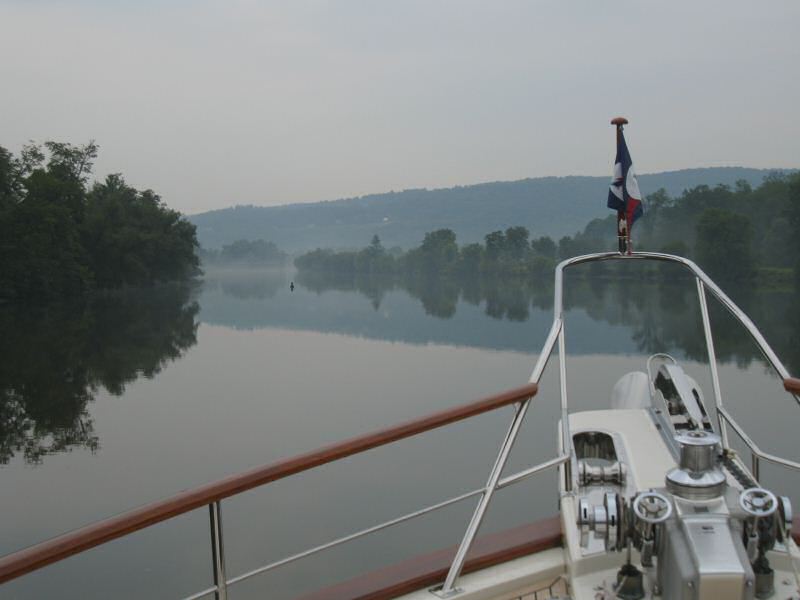 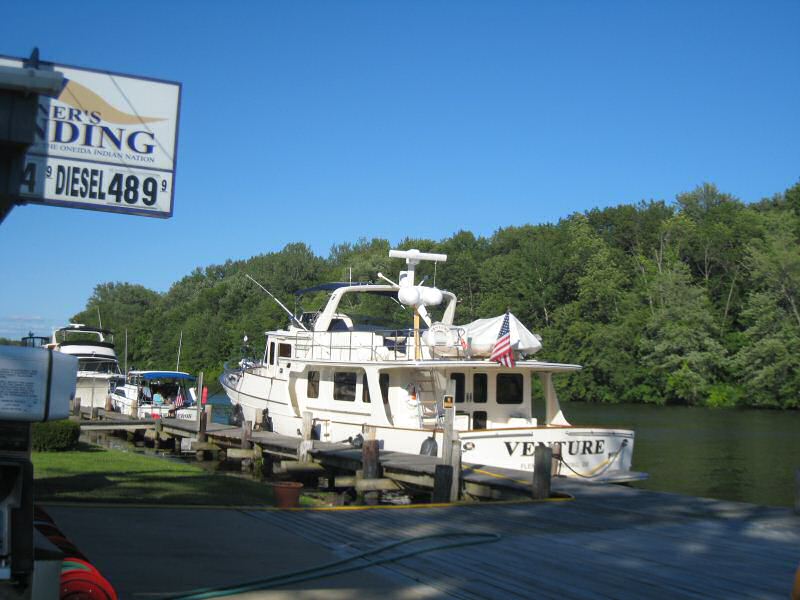 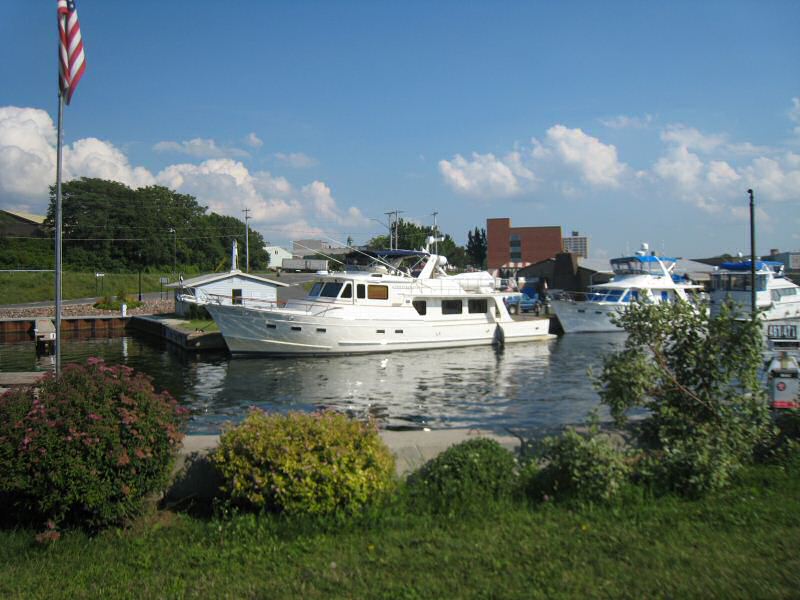 I am writing this latest update aboard Venture in the center of downtown New York. On one side I can see the towers of Lower Manhattan and in the distance, across Liberty Park, I can just see the Statue of Liberty. We arrived here in Liberty Landing Marina yesterday afternoon and we are here for three nights which is the minimum length of stay for this 4th of July weekend.

After leaving Burr Yacht Sales early on the morning of July 1st, we traveled up the Chesapeake Bay and through the C & D Canal (Chesapeake and Delaware) into Delaware Bay. Once again it had been important to stay in the dredged channel as we crossed these two wide bodies of water with land barely visible low on the horizon. We passed within a few miles of Flemings Landing which is the hailing port on Venture's transom but the bar at the river's entrance was too shallow for us to proceed upstream.

We entered another short canal to reach the town and marina at Cape May where the northern shore of Delaware Bay meets the Atlantic Ocean. A stiff breeze and a strong tide called for care in manoeuvering in the picturesque but tight marina.

The following morning we left at 5 AM and followed the New Jersey coast with its continuous development fronted by a sandy beach. The unbroken line of buildings was punctuated by water towers and the high rises of Atlantic City made a prominent landmark. Even before we reached our turning point at Sandy Hook, the skyline of Manhattan was visible on the horizon. We turned in for the Atlantic Highlands Marina and found ourselves tied up alongside Fleming 75-007. Elegant houses nestled among the wooded slopes overlooked the marina with a distant view of the towers of Manhattan.

The Atlantic had been kind to us but our long days of open ocean cruising were over for the next few weeks. On the morning if July 3rd we moved the boat 20 miles into the heart of New York. We passed close by the elegant Statue of Liberty which appeared more finely detailed than I had imagined from pictures and the pale green patina gleamed in the weak sunshine. Along with ocean-going ships and a wide variety of other vessels, we passed under the Verrazano Narrows suspension bridge and entered the Hudson River where we docked at the Liberty Landing marina alongside a Fleming 55.

On the morning of the 4th we took the water taxi across the Hudson to Lower Manhattan. As we walked along the waterfront through Battery Park, it seemed almost surreal to be looking across the water to the Statue of Liberty and Ellis Island on the 4th of July and realize that Venture had brought us safely and in comfort to this place at this time from faraway Alaska. Along with many others from many parts of the world we made our pilgrimage to the site of the twin towers sobered by the thought that while some like to build things there are others who believe that progress can only come by destroying what others have painstakingly built. But so it has been since the beginning of time by all peoples of the world.

From our berth in Liberty Marina we had a view of the impressive fireworks over the Statue of Liberty and also, silhouetting the towers of Lower Manhattan, the Brooklyn Bridge. Unfortunately the weather did not cooperate and rain and low cloud reduced visibility but did not dampen the spirits of the many on both land and afloat celebrating the 4th of July.

The following day we walked north through the canyons of Lower Manhattan to Chinatown and were soon immersed in the hustle and smells of Chinese markets with stalls stacked with exotic fruits and vegetables. A turn down an adjacent street brought us into instant Italy. Such is the vibrant diversity of New York.

Venture has now carried us over 16,500 miles with more than 6,800 of those miles in the nine weeks since we left the La Paz area on April 12th. For the next few weeks our boating will follow a more conventional pattern as we make our way north up the Hudson and through waterways, canals and the St Lawrence Seaway en route to Nova Scotia.