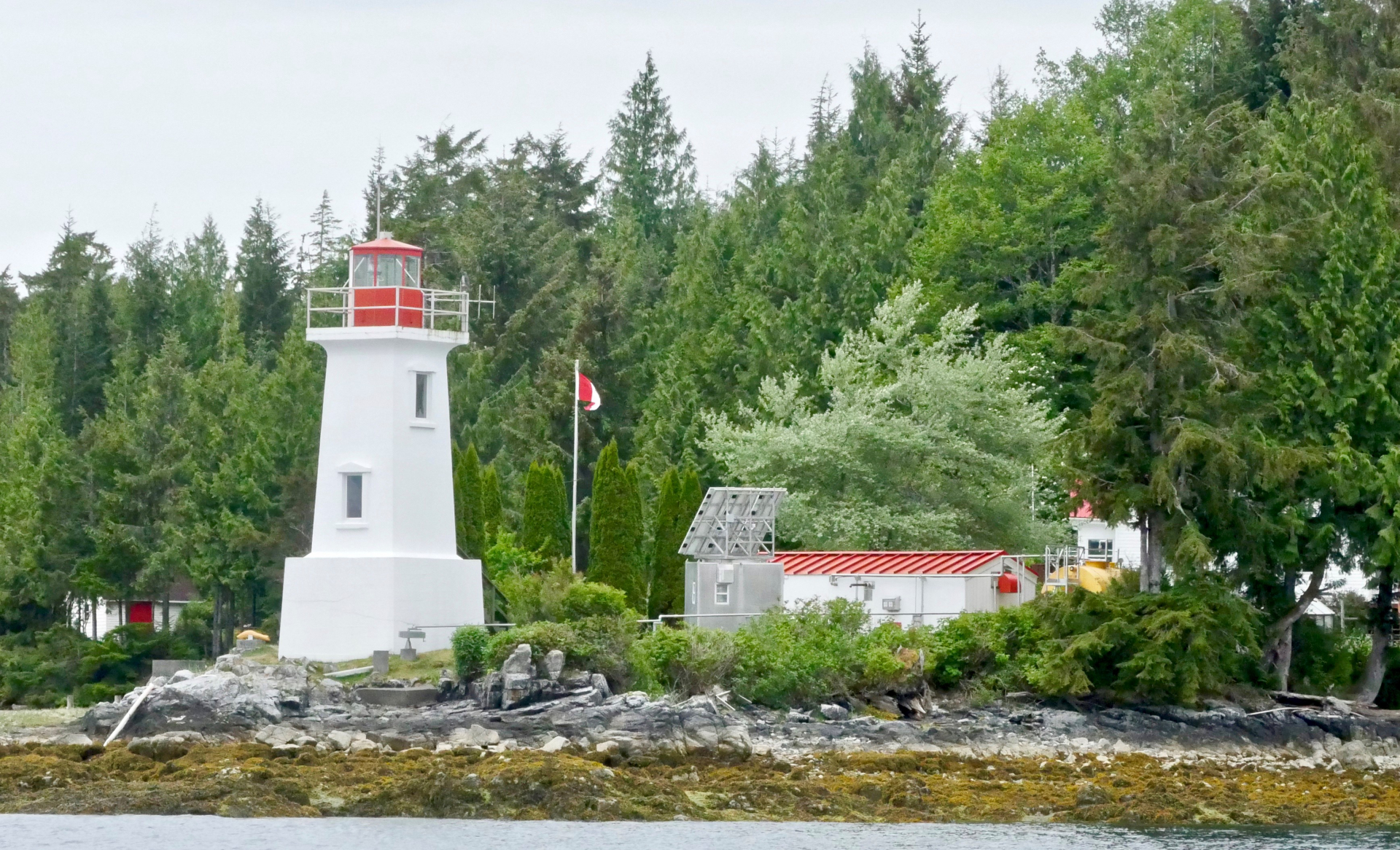 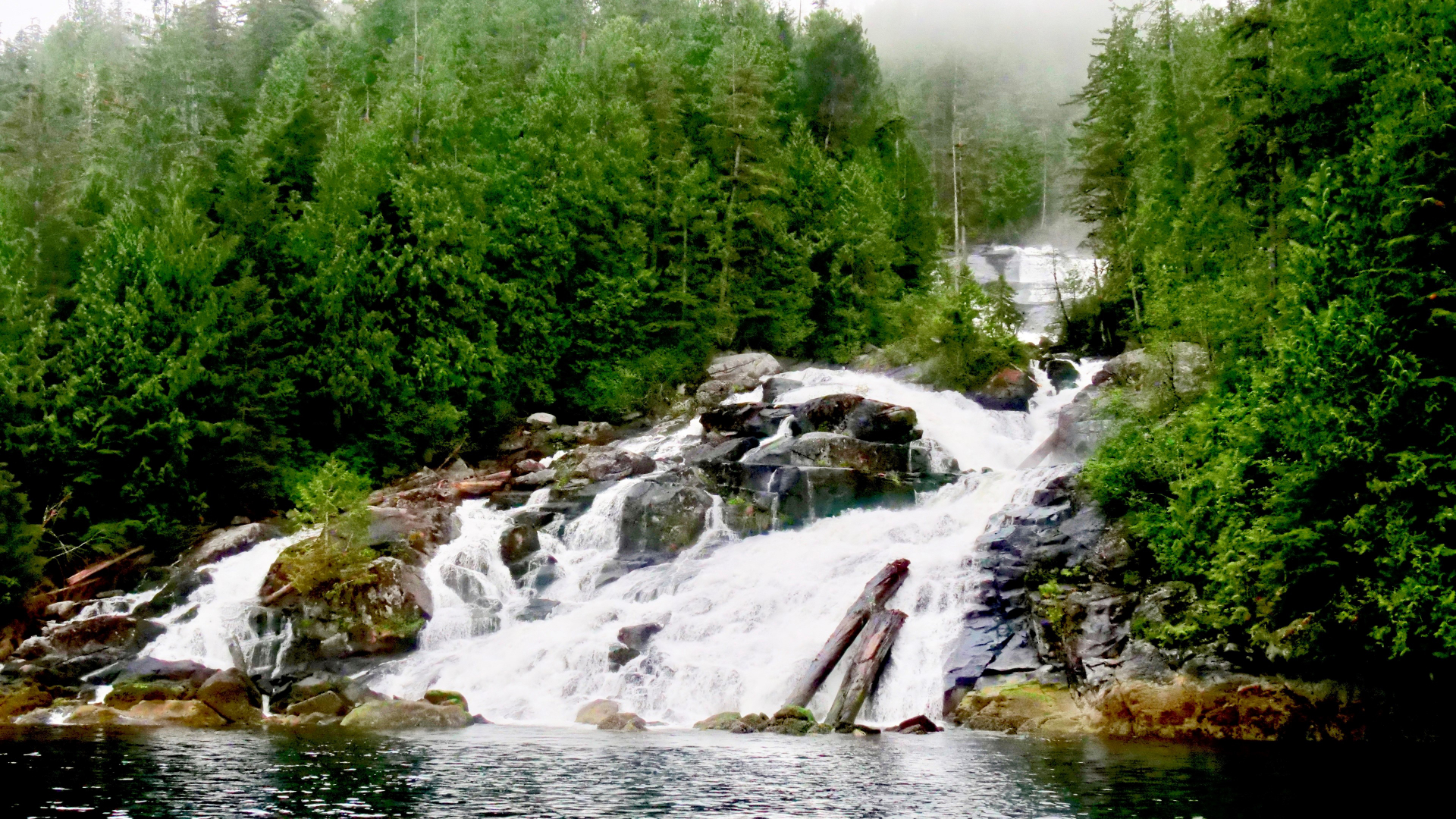 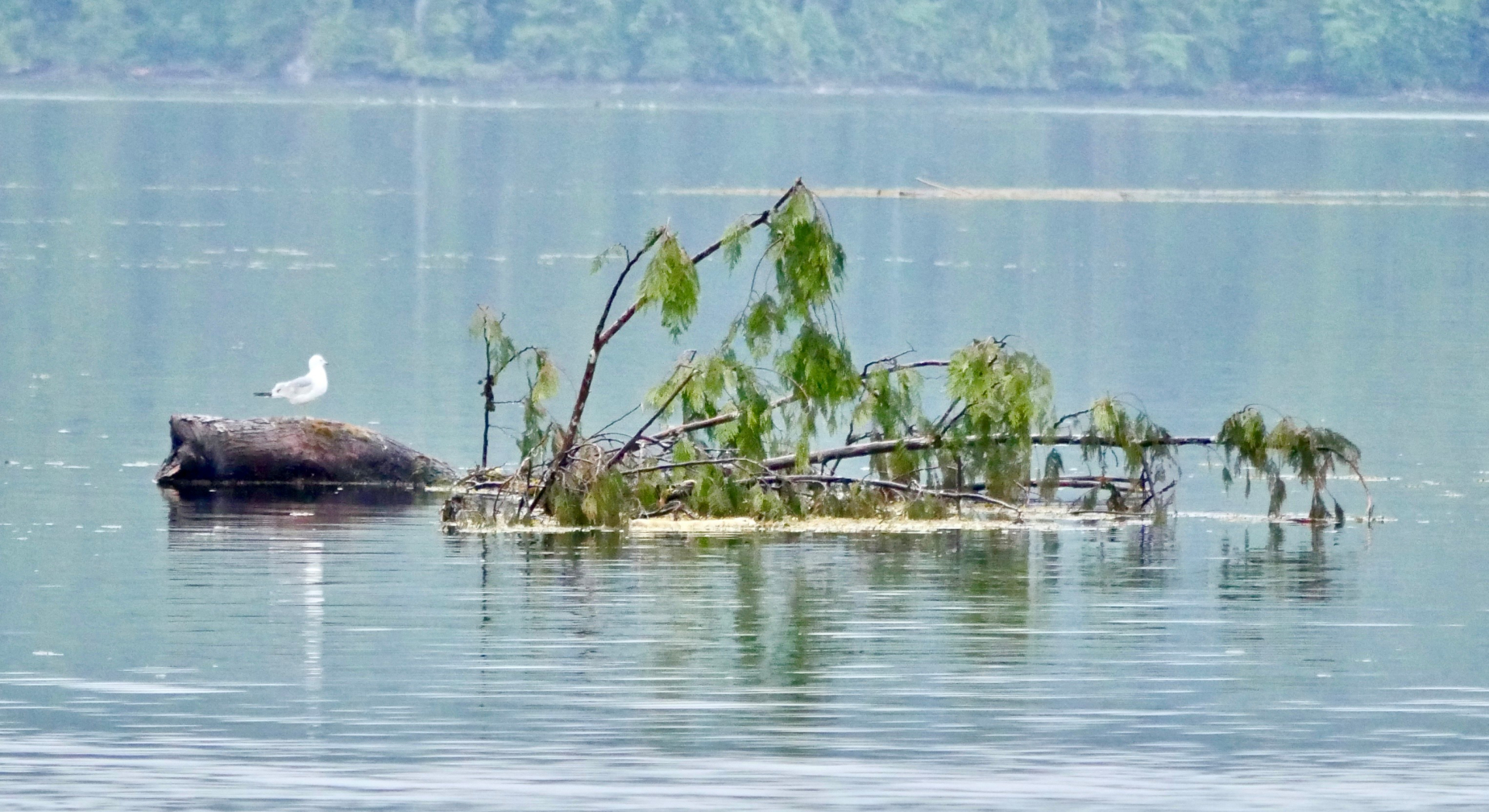 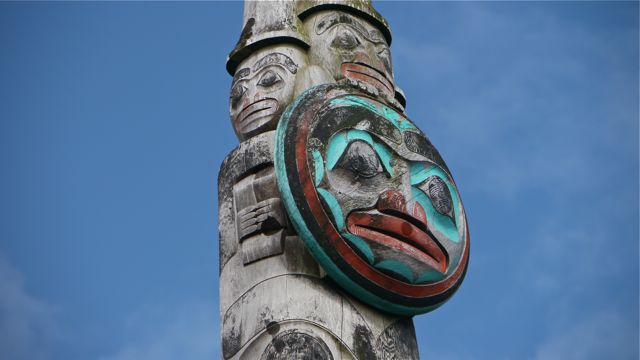 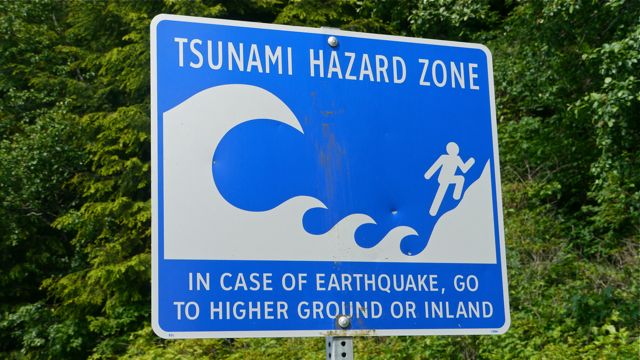 May 19th Saturday.
While in Port McNeill we top off our larder and fuel tanks. Taking advantage of a favourable weather forecast we decide to “git while the going’s good” and head for the open waters of Queen Charlotte Strait. We pass the spot where both of Captain Vancouver ships, Discovery and Chatham, ran aground on Mary Reef in Ripple Passage in August 1792. He, of course, had no charts and discovered this hazard the hard way. He had been tasked with surveying the entire coast between Astoria and Cape Spencer! Thanks to him and his successors we avoid a similar fate.The waves are short and choppy until we pass Cape Caution - also named by Captain Vancouver - no doubt as a result of his previous mishap!

With the open water passage behind us we drop the hook in Schooner Retreat on Penrose Island at 1440. There are four boats already at anchor - including the boat from Ottawa we had met previously in Port Harvey.

We launch the small tender and putter ashore to Fury Island which divides the anchorage from Fitz Hugh Sound. Posted on several trees are dire warnings of the perils of paralytic shell fish poisoning which can be lethal. The beach is formed of fragmented shells which glisten in the silvery light. The forest is near impenetrable with thick undergrowth and fallen logs sprouting new generations of exuberant vegetation.

May 20th Sunday.
Rain falls overnight and continues into the morning. We are underway at 0809. After an uneventful journey we pass Bella Bella and tie up at nearby Shearwater at 1340. Several boat owners at the dock stop by to admire Venture and tell me they enjoy the videos describing her travels. We dine at the restaurant and watch a bald eagle land on the radar dome of sail boat to keep an eagle eye (sorry!) on the activity at the fish cleaning tray on the dock.

May 21st Monday
Underway at 0910. We are briefly exposed to the open ocean at Seaforth Channel where Venture rises and falls to the ocean swells. We pass two scenic lighthouses with their signature red roofs. We anchor in Bottleneck off Finlayson Channel at 1400. We have the anchorage to ourselves.

May 22nd Tuesday
Underway at 0755 we continue up Frazer Reach. We pass many waterfalls with the largest and most impressive at Butedale.

Off Hartley Bay, one elusive bar on my phone permits receipt and response to a clutch of e-mails including one from Passagemaker magazine giving me one day to review an article. As we continue north up narrow Grenville Channel our AIS reveals cruise ship Disney Wonder hot on our heels traveling at 16.6 kts but we turn off into Lowe Inlet before they catch us. Meeting such large vessels traveling at speed in close quarters can be an interesting experience as we found last year when confronted by a Holland America ship traveling at 18 knots in the same channel. When we reach the inner anchorage of Nettle Basin two other boats are already at anchor. We drop the hook in 90 ft of water - letting out 300ft of our new s/s chain. The Kumowda River enters the head of the basin through Verney Falls - it’s high rate of flow enhanced by the low tide. Pillows of natural foam created by the turbulence float by in a continuous stream propelled by the flow from the river which also keeps Venture’s bow pointing in the same direction.

May 23rd Wednesday.
Underway at 0740. The boat previously anchored in front of the falls departs early so we are able to pass close to the cascade when we leave. We have to keep a sharp look out for floating logs and trees.

Visibility is limited as we continue up Grenville Channel to Prince Rupert. Although geographically quite isolated, the town is only ten days from Shanghai by ship and five days to Chicago by rail. On the approaches to the harbor, we pass ultra long trains loaded with containers as well as two post-Panamax container ships being unloaded at the refurbished docks. More expansion to port facilities are planned. We moor at Cowbay Marina at 1404.

Later that evening we eat at Smiley’s restaurant run by a lady who had been one of the boat people from Vietnam. Her four children are all successful professionals in their respective fields in the US and Canada.

May 24th Thursday.
We spend today in Prince Rupert relaxing and buying a few Canadian specialities in the cooky department.
On a hill overlooking the harbour is a small Japanese boat which drifted across the Pacific Ocean to Haida Gwaii. Its owner was never found and was assumed to have fallen overboard when fishing.

We depart for Alaska tomorrow.